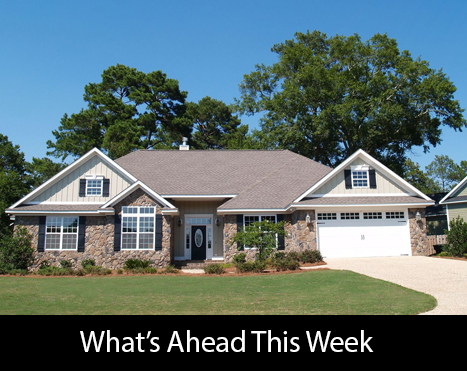 The Labor Department reported more job openings in June with 5.60 openings as compared to 5.50 million job openings in May. According to the Job Openings and Labor Turnover Survey, 5.13 million workers were hired in June as compared to May’s reading of 5.15 million hires. June’ JOLTS report also showed that voluntary quits were nearly double the rate of quits during the worst part of the recession. Analysts consider quits an indicator of worker confidence in job markets; in times when jobs aren’t easily found, workers are more likely to stay with current jobs rather than risking uncertainties associated with quitting.

Consumer sentiment fell short of the expected index reading of 91.50 with a reading of 90.40 but surpassed July’s index reading of 90.00. Participants in the University of Michigan Survey cited concerns over increasing prices coupled with slow income growth. Analysts said that consumer participants had grown acclimated to low mortgage rates, which may have offset consumer concerns about stagnant wages and higher prices.